Should We Stay or Should We Go....

STAY
was the vote by an overwhelming majority of voters
in Scotland & Northern Ireland on the EU Referendum.
Unfortunately with the rest of the UK voting
with a very small majority to GO
it turns out it doesn't really matter
to much what we in Scotland think & want!
GO it is!
And whilst this result isn't very surprising to me
it still fills me with enormous sadness! 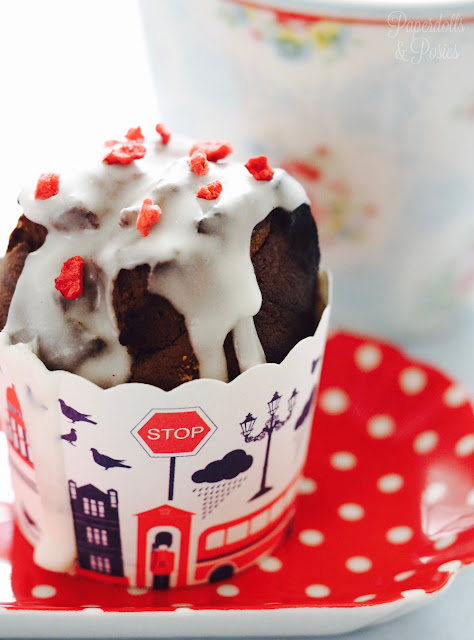 The past few days have felt to me like being on a tiny boat
adrift in a giant very stormy ocean, the compass is broken
and the crew has been washed overboard!
With every hour the winds are getting stronger & the waves bigger
relentlessly pounding this tiny ship from all sides!
I'm feeling sOoOo seasick!!!
Unsurprisingly every Mayday call
has being met with a deafening silence
from those that sold this Brexit as a
wonderful "Discover a Better World" cruise.
Oh.... I wonder why?
......
I strongly suspect history will judge
the 23rd of June 2016
not as Independence Day as some like to think
but sadly as the beginning of the END for the
United Kingdom as we have know it today. 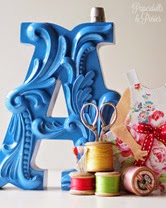 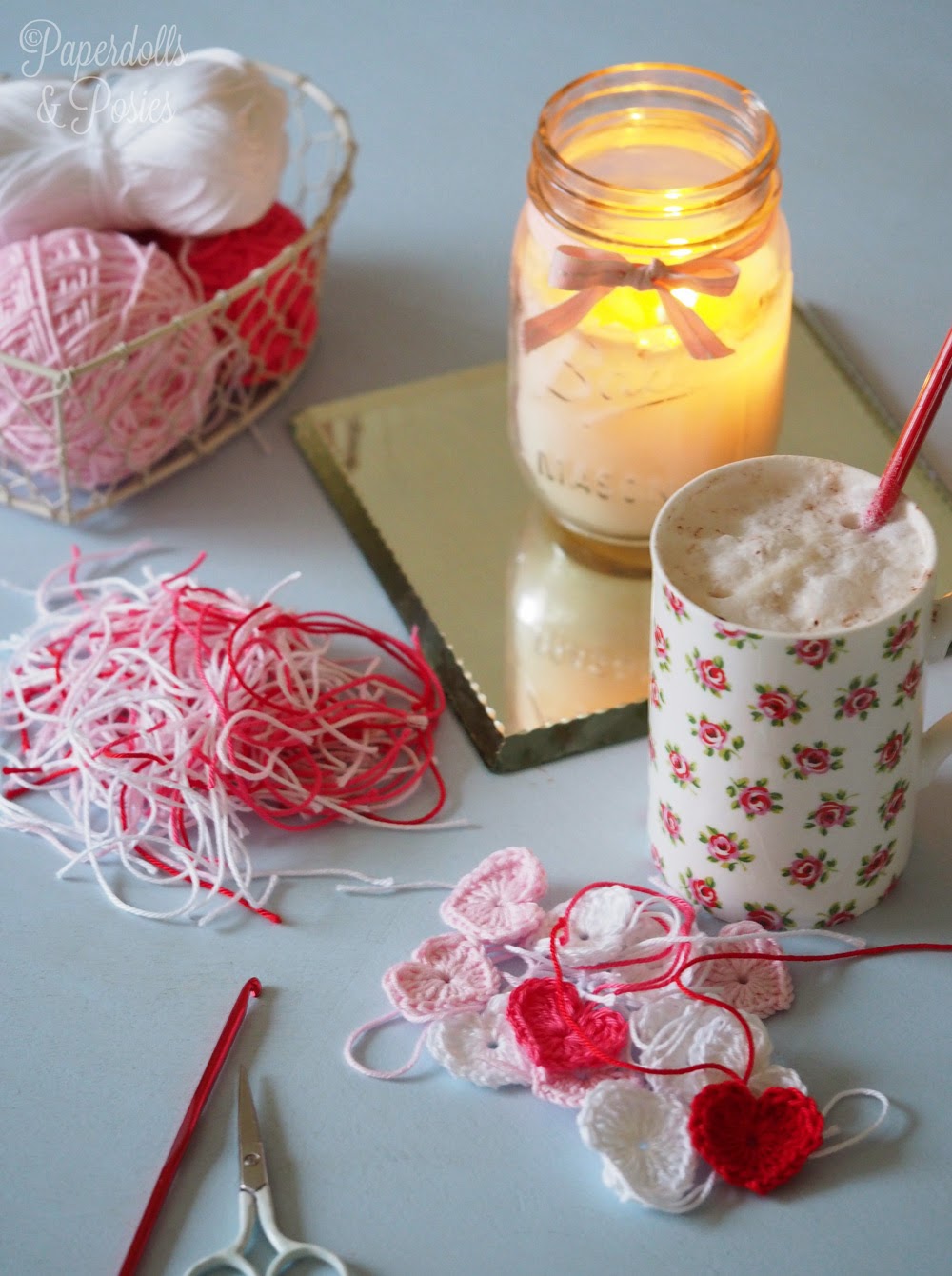 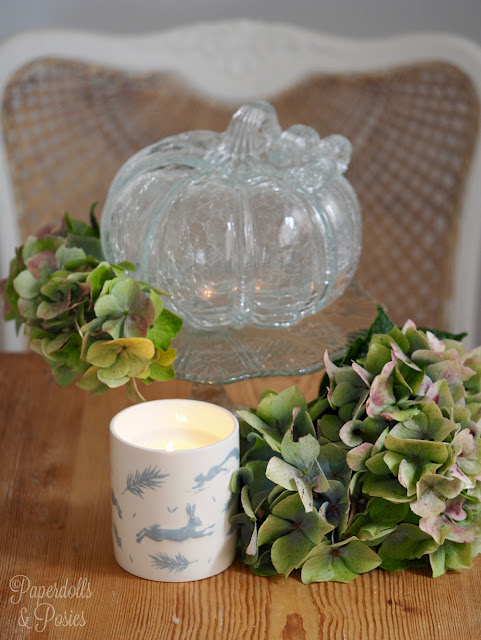 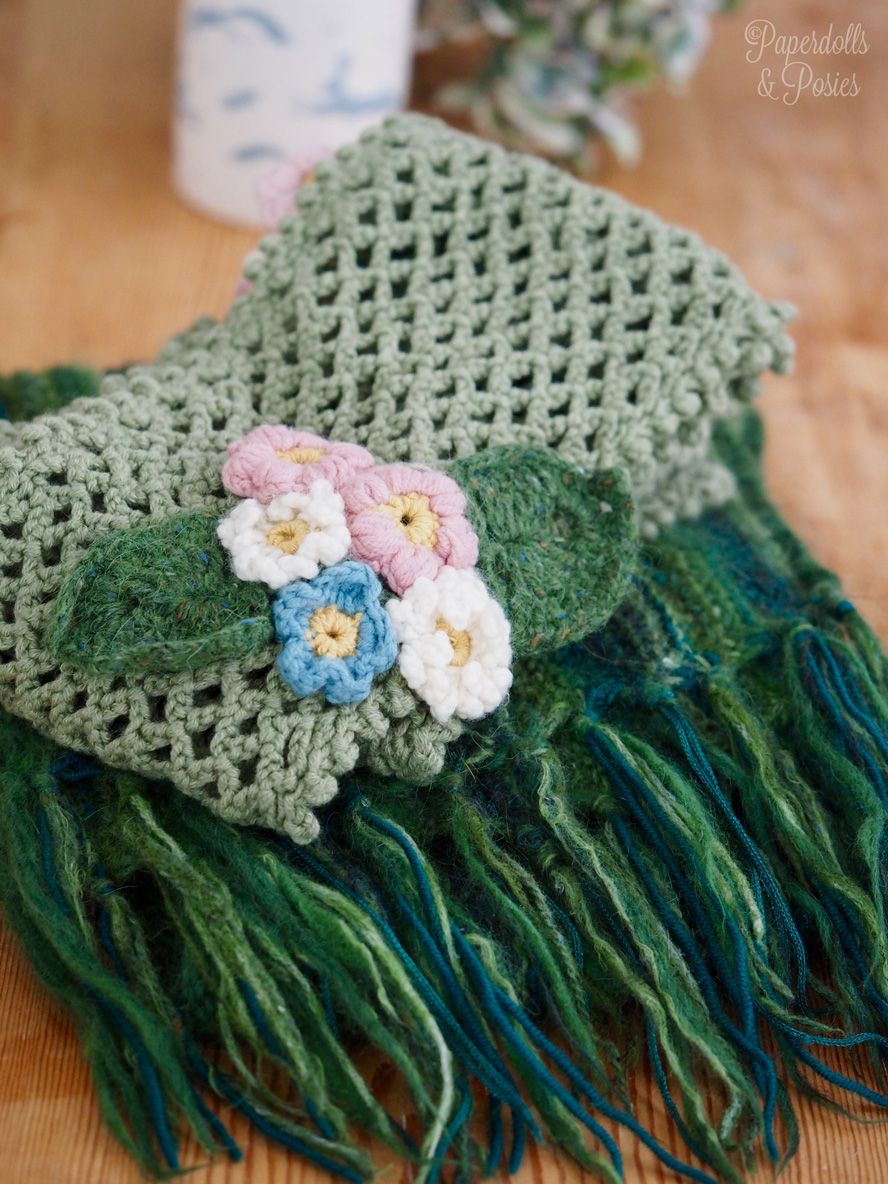 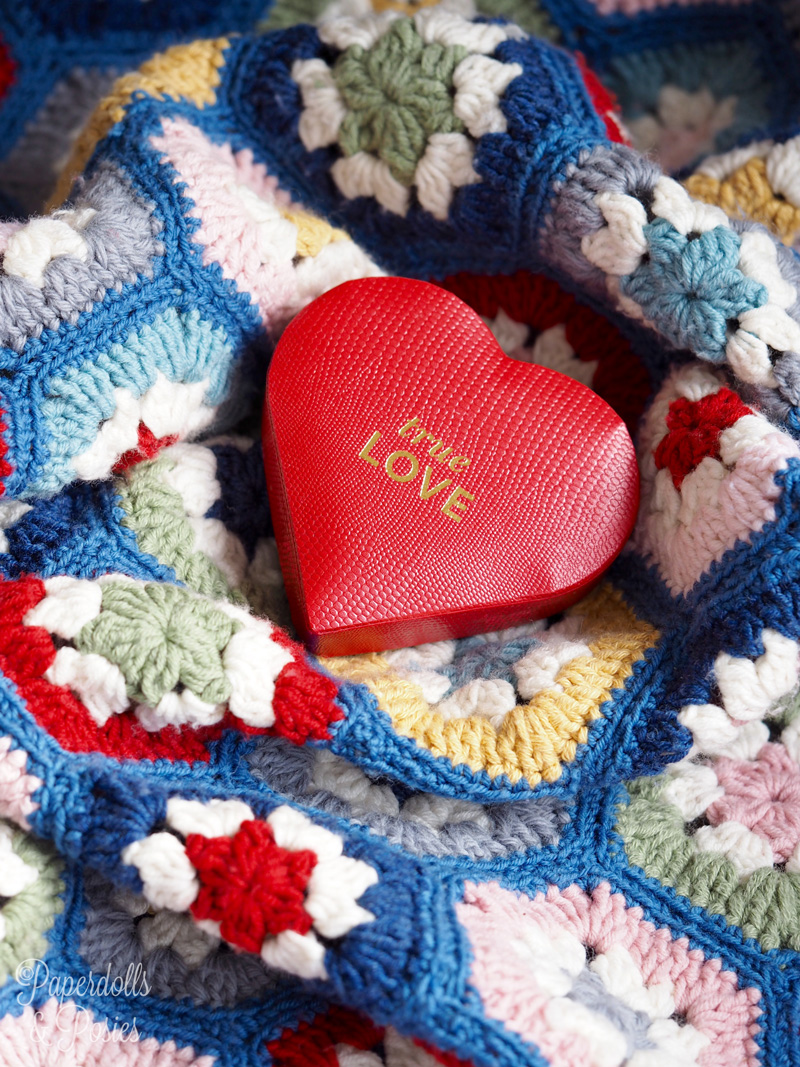 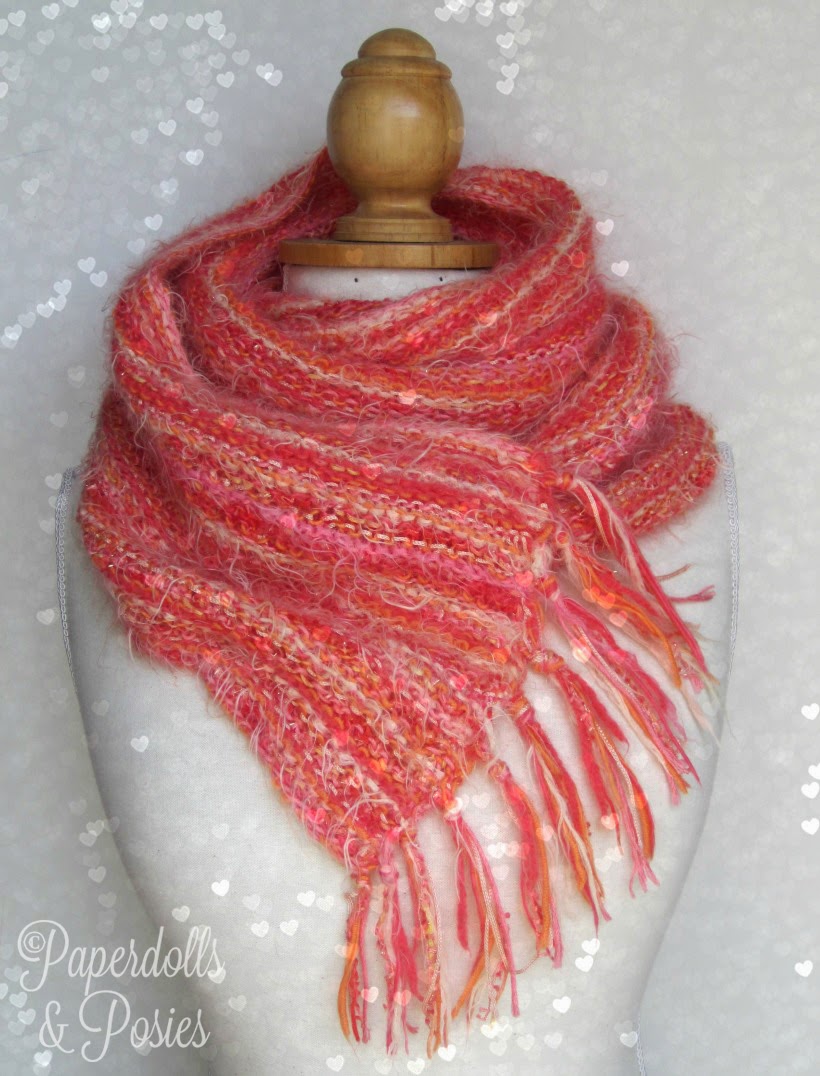 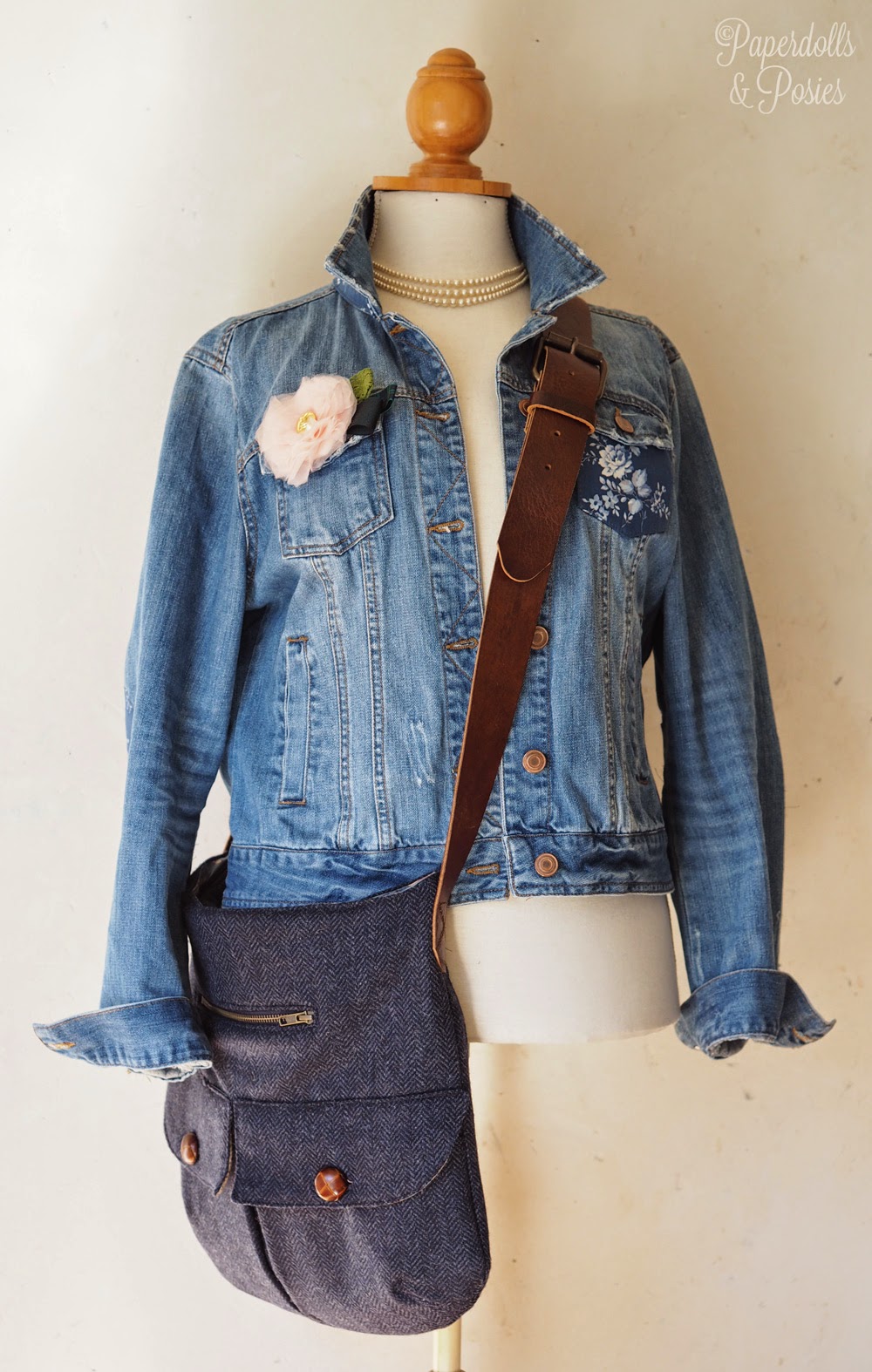 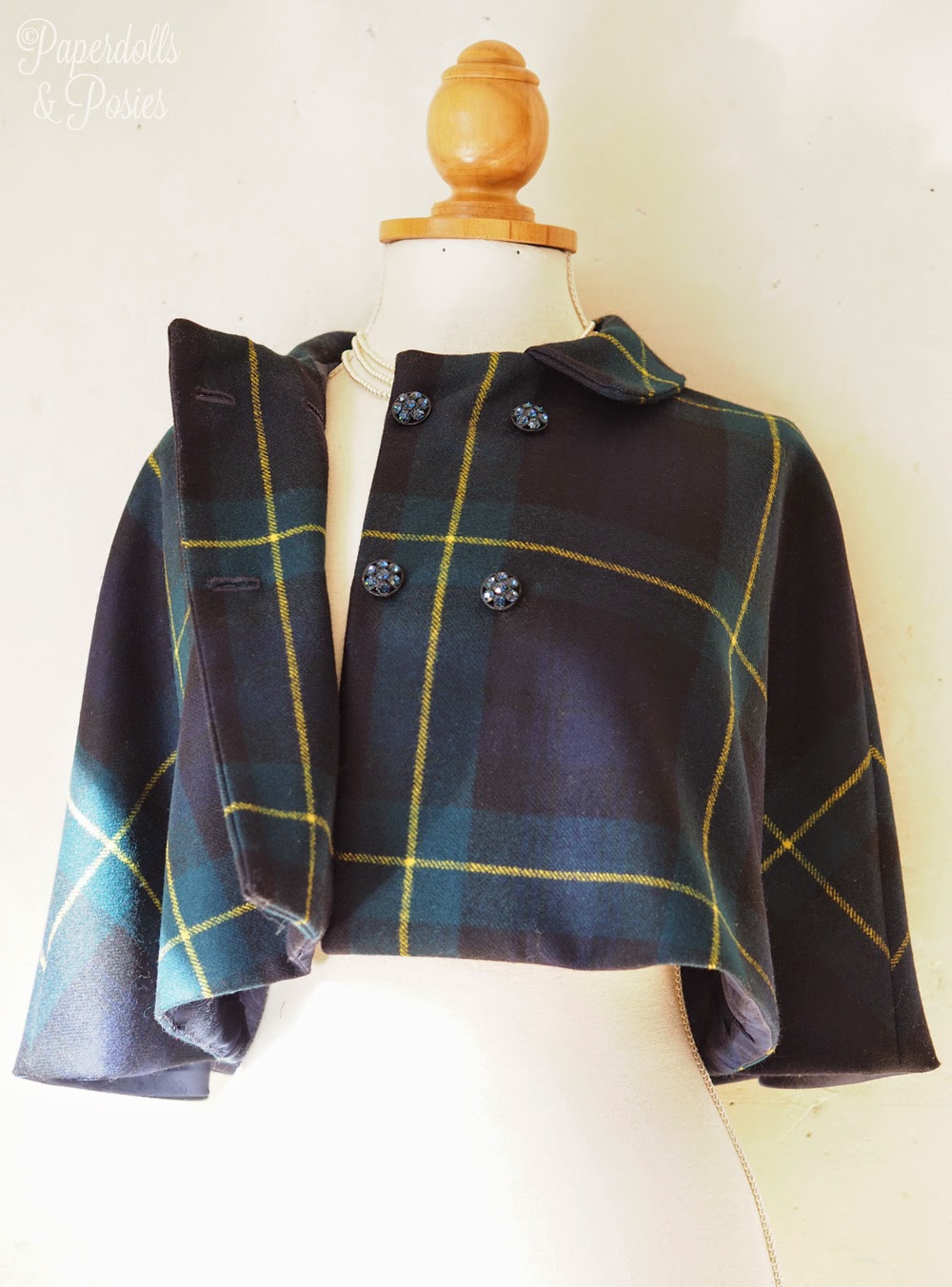 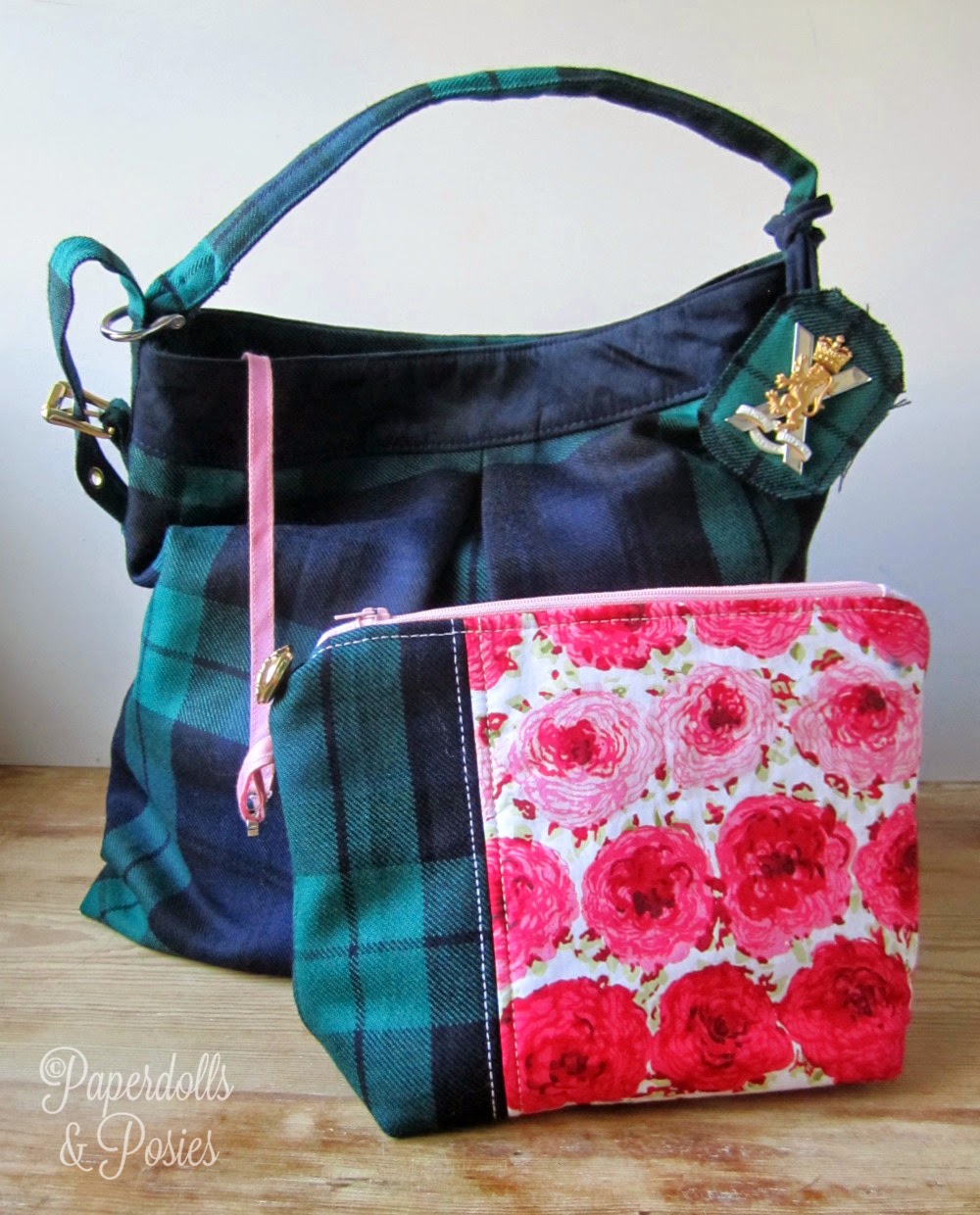 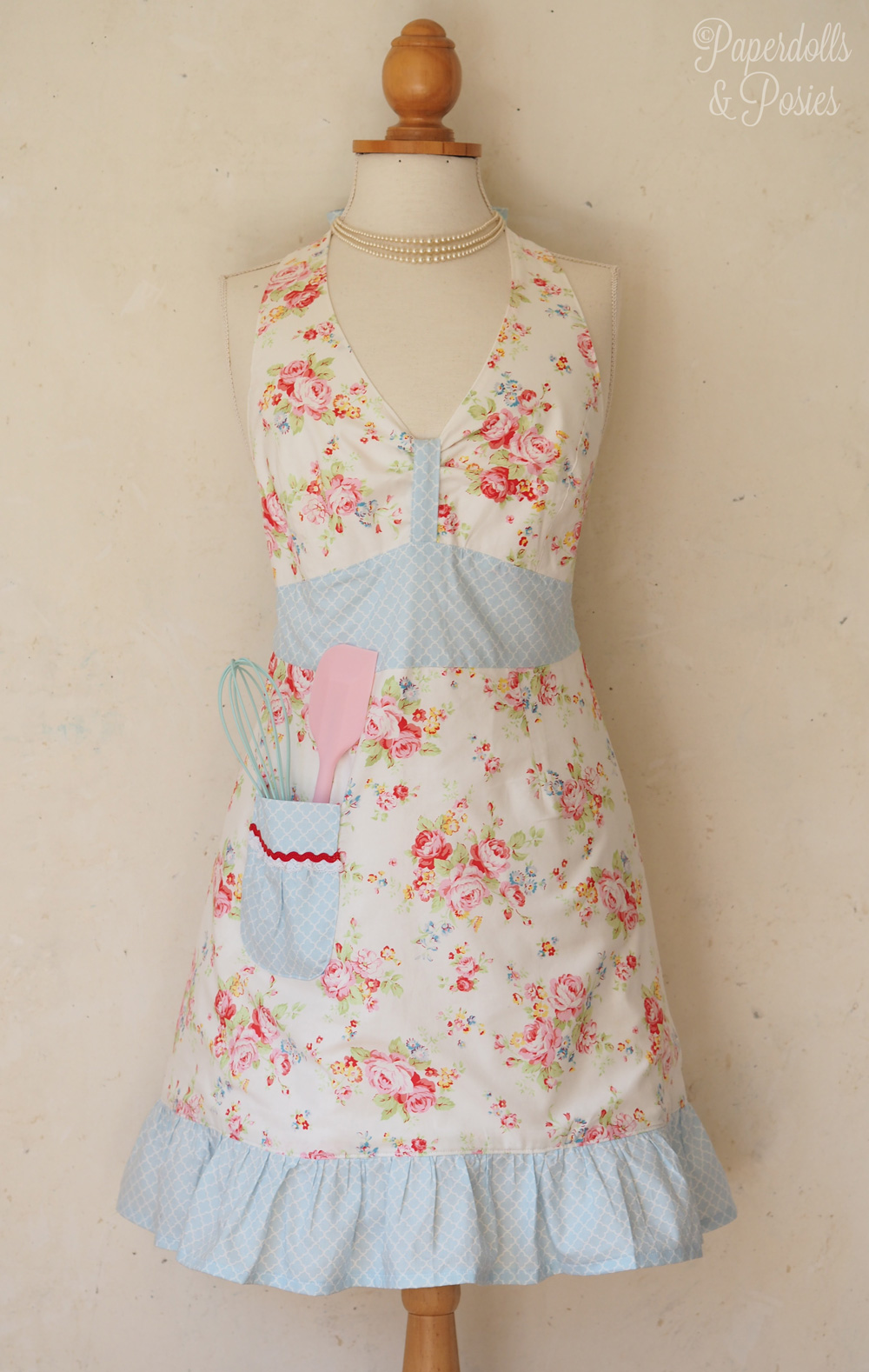 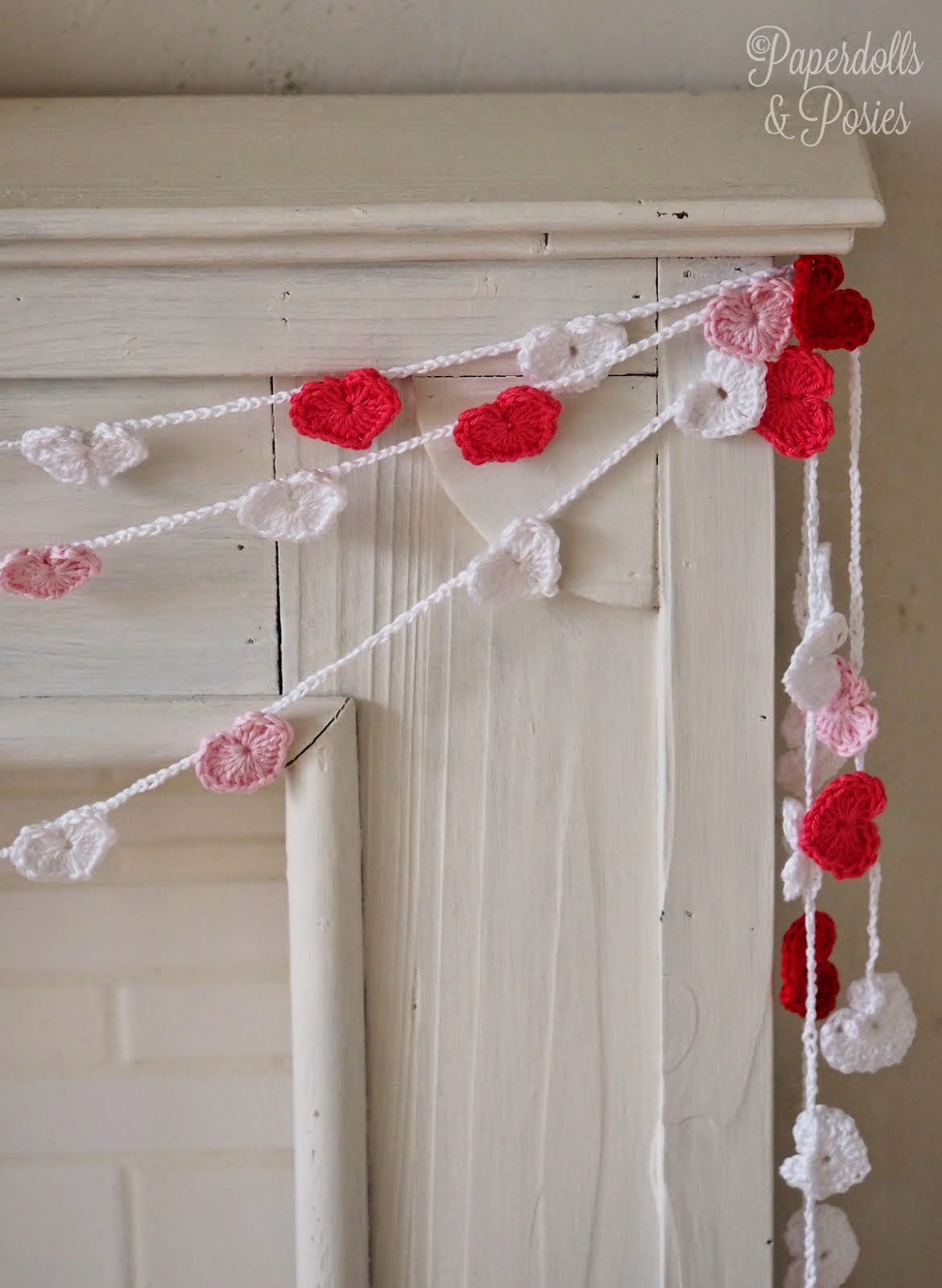 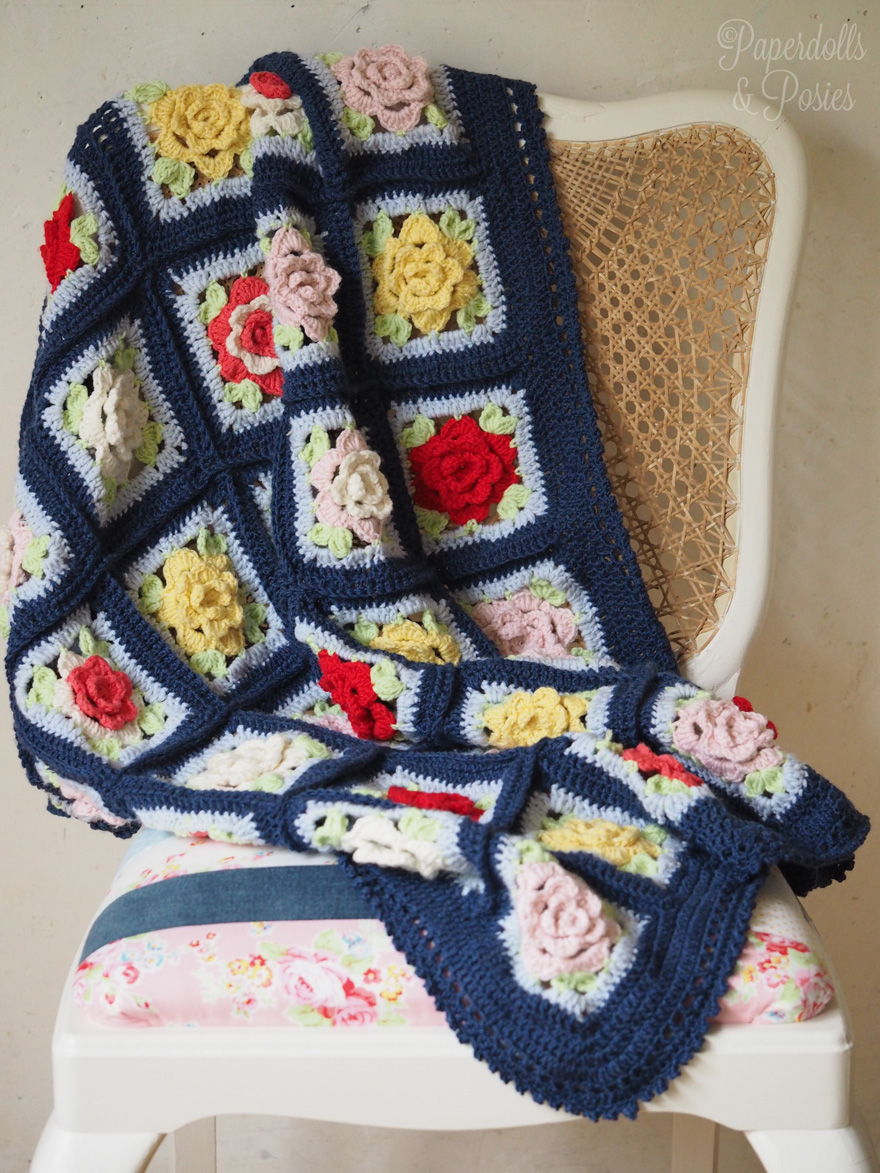 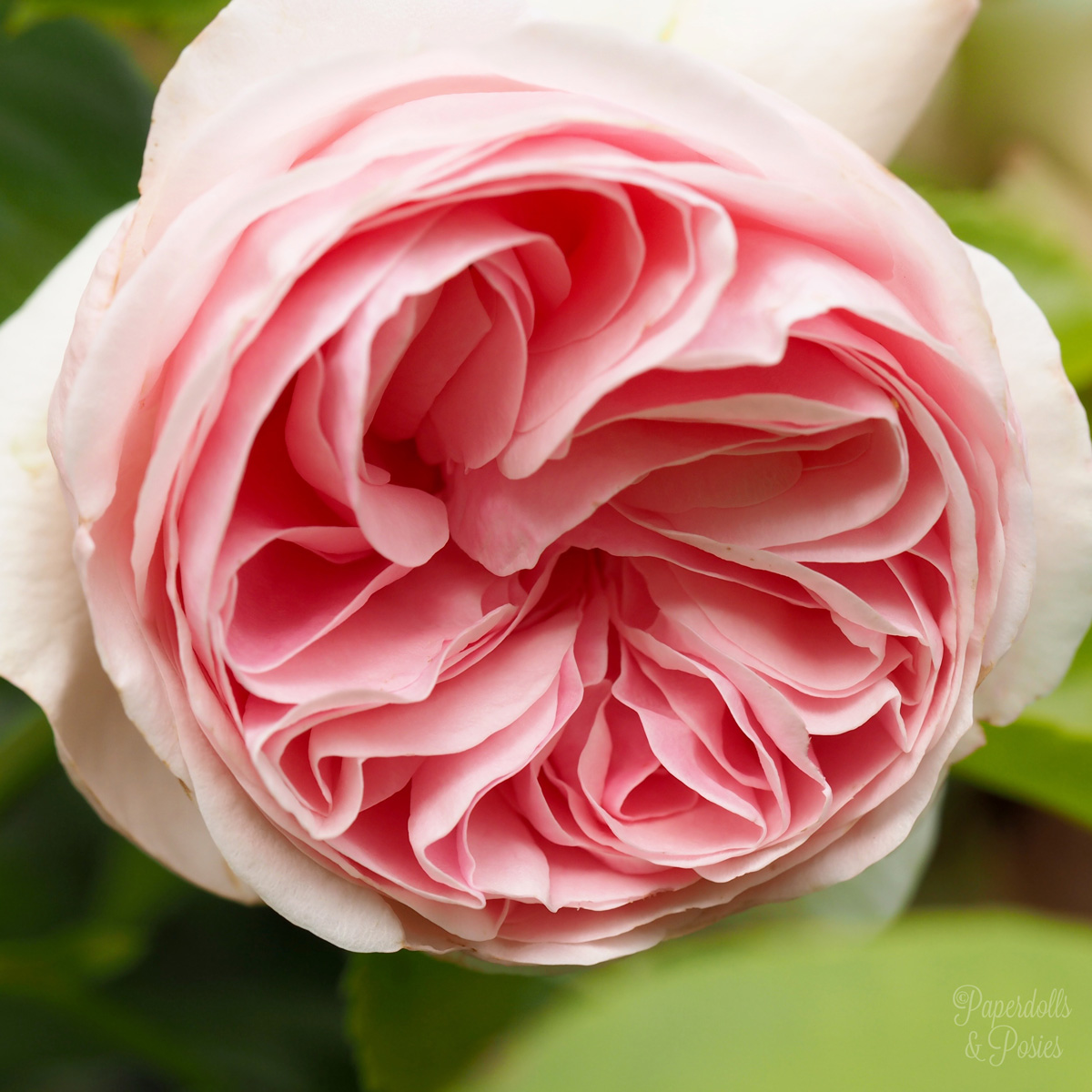 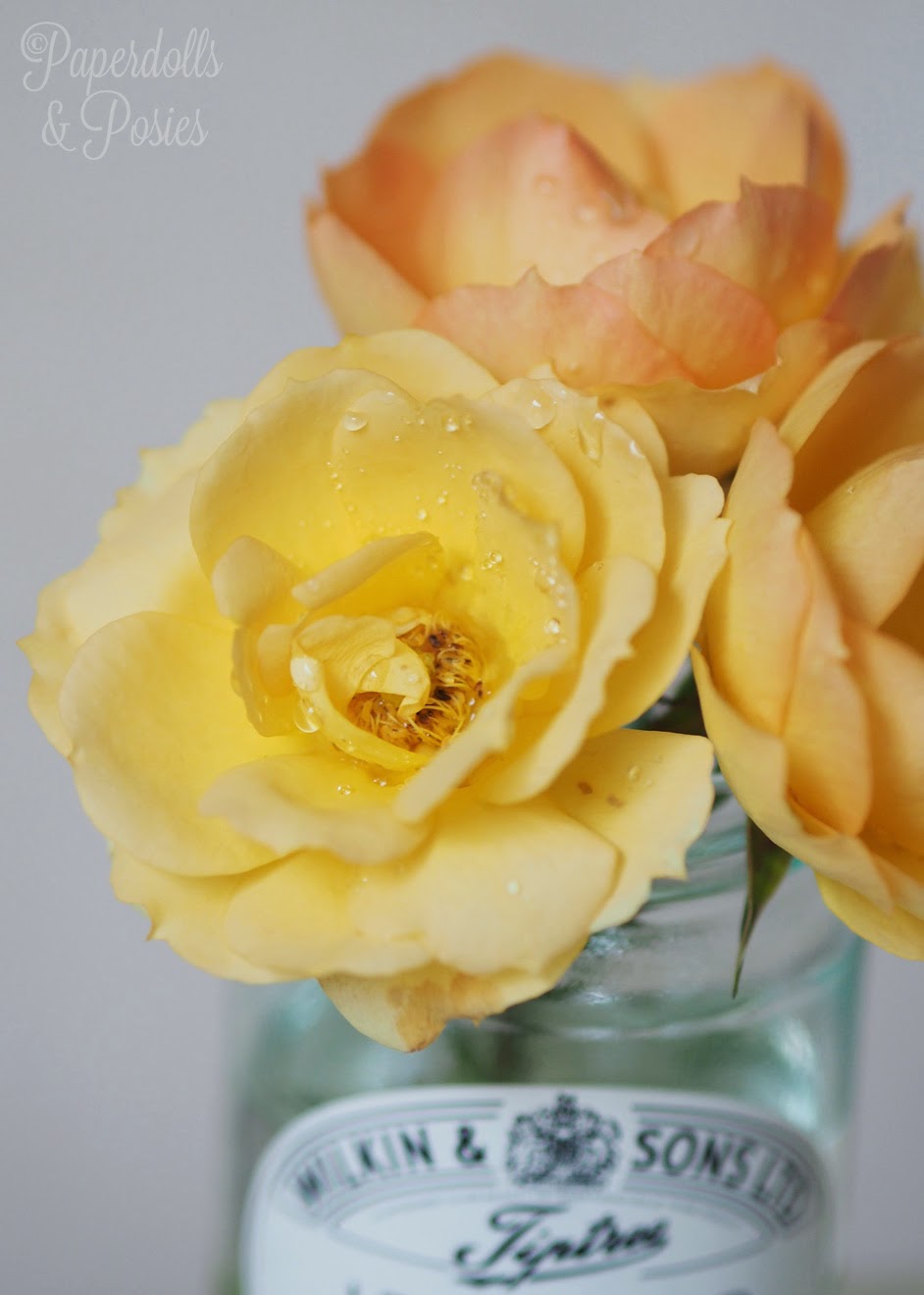 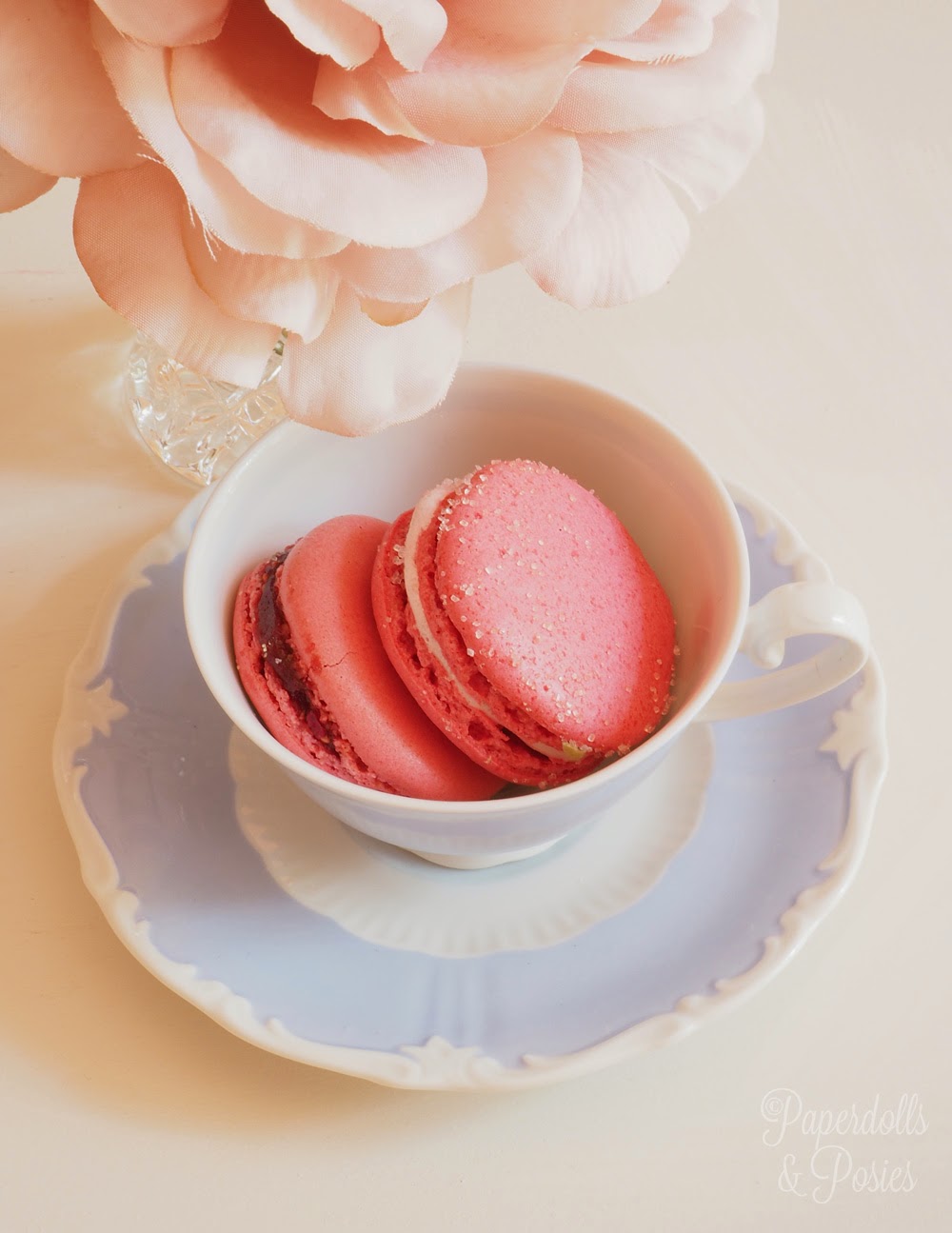 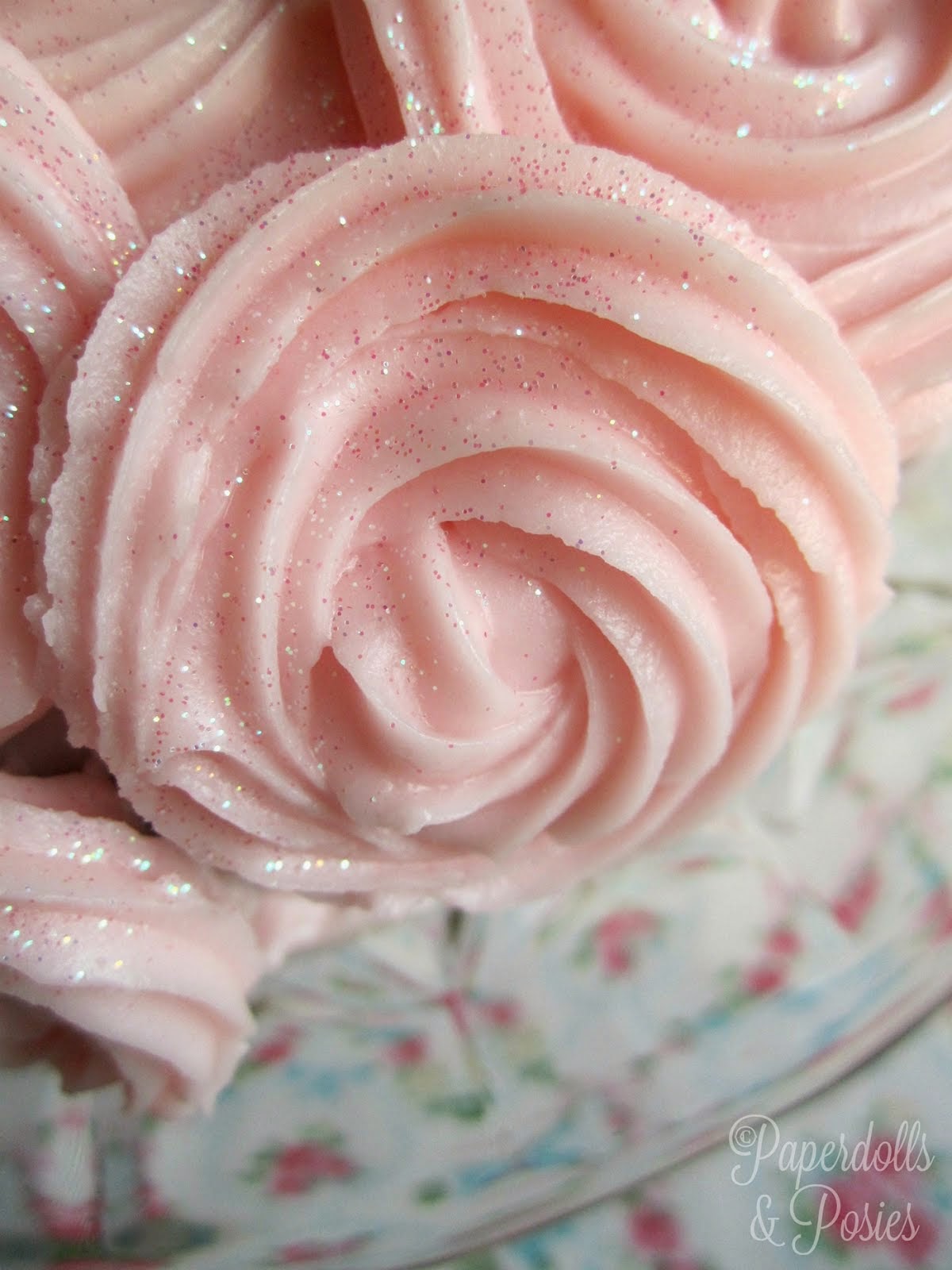 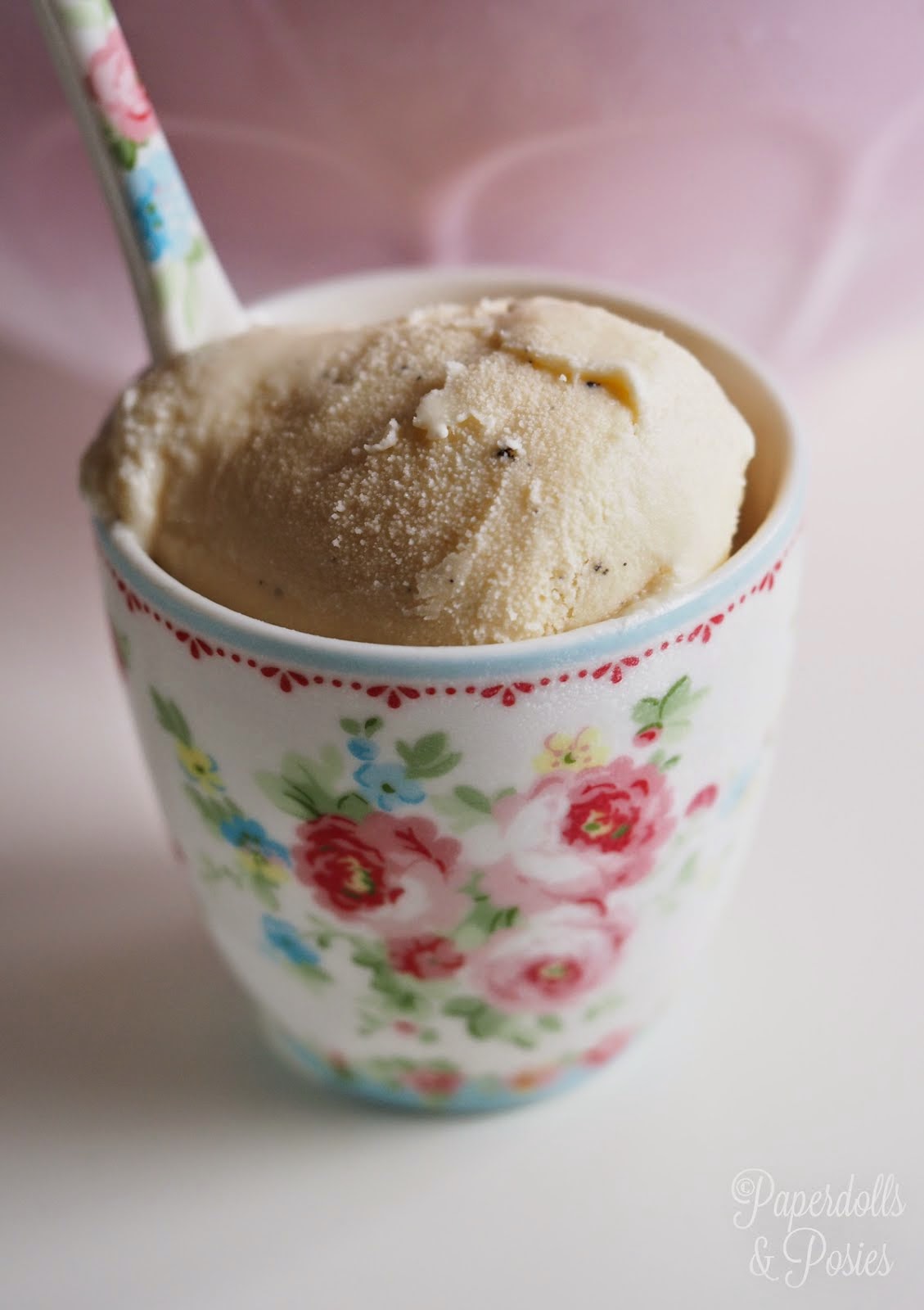 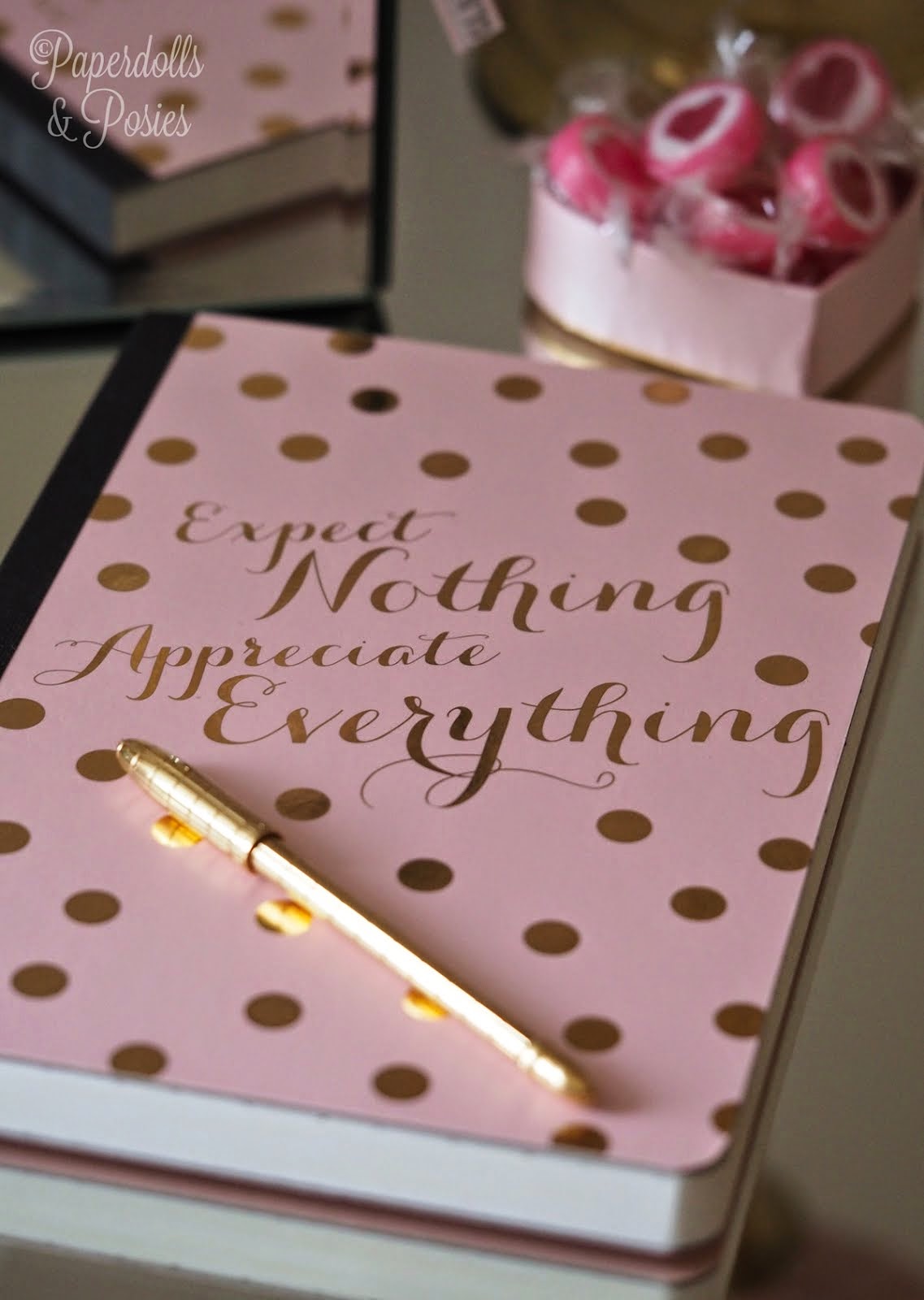